In recent years, hurricanes have frequently invaded the United States, causing many unpredictable losses. Even many F22 fighters have been seriously damaged. 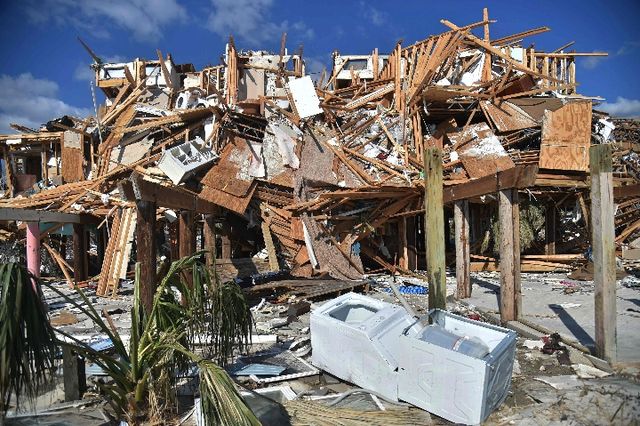 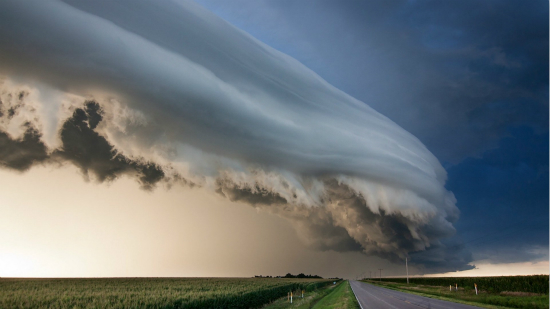 The major cataclysms in the US in recent years review
In August 2005, Hurricane Katrina landed in Louisiana, causing serious casualties and property damage. The Munich Insurance Company calculated that 98 natural cataclysms had occurred in the US in the first half of the year, twice as many as in the 1990s. Andreas Schrast, head of the cataclysm department at Swiss Re, said: “I think this year’s natural cataclysms are extremely serious.” The amount of cataclysm losses worldwide in the first three months of this year has exceeded that of 2005. 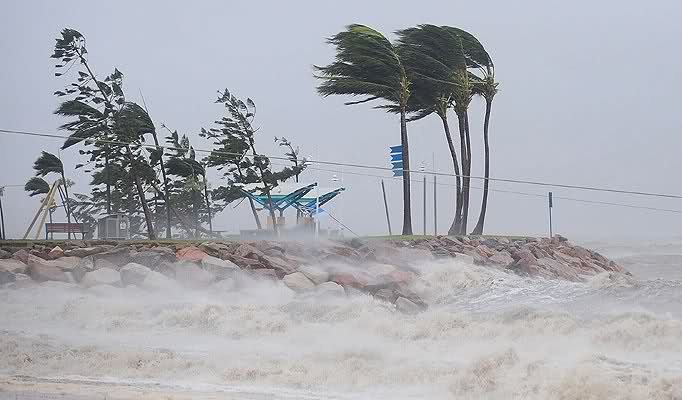 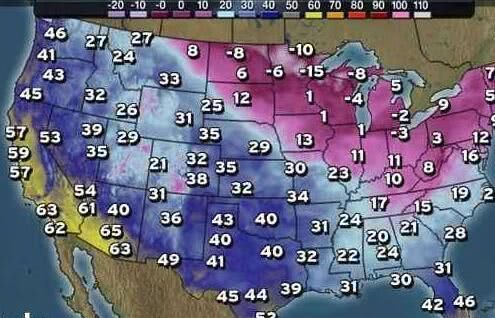 In August 2011, Hurricane Irene hit the US East. The loss of natural cataclysms in the United States broke record this year. In April 2011, more than 200 tornadoes have swept from the west to the east. There have been more than 10 weather cataclysms in the United States that lost more than $1 billion this year. Half of them were tornadoes, two were river floods, the rest were droughts in the southwest, blizzards in the central and western regions of the year, and the hurricane Irene, which affected the northeast. 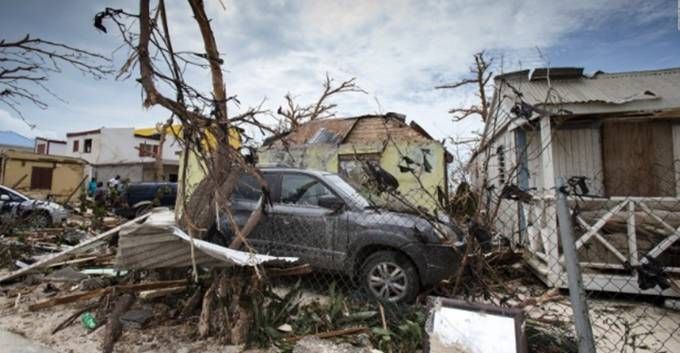 In September 2017, the United States suffered a nuclear-explosive hurricane–5 hurricane Irma, and Miami’s 40% gasoline inventory was in a hurry. According to the United Nations, up to 37 million residents across the Caribbean will be affected by hurricane cataclysm. The US South Pacific region has been hit. 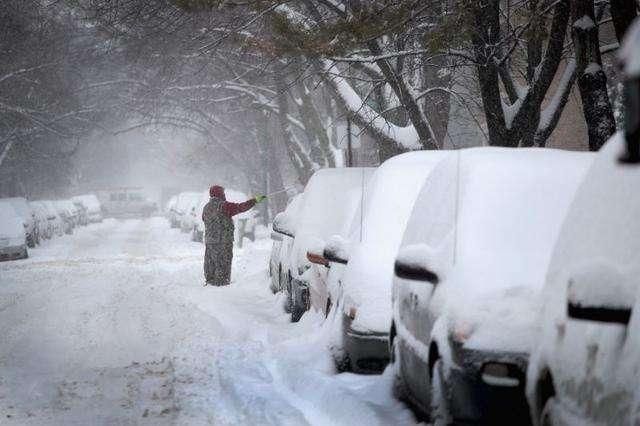 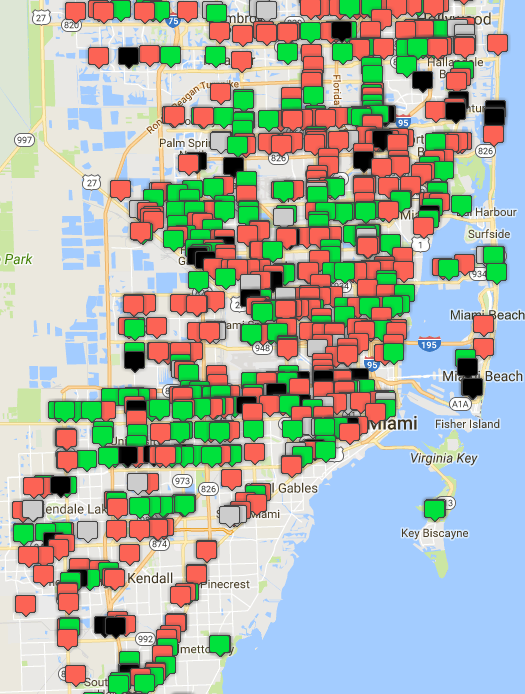 In 2019.01, the Midwestern United States ushered in a horrific cold weather, and even some states’ low temperature records have reached 52 degrees below zero. This will be a huge challenge for the American people. Although there have not been a large number of casualties reported, the current situation is still not optimistic. 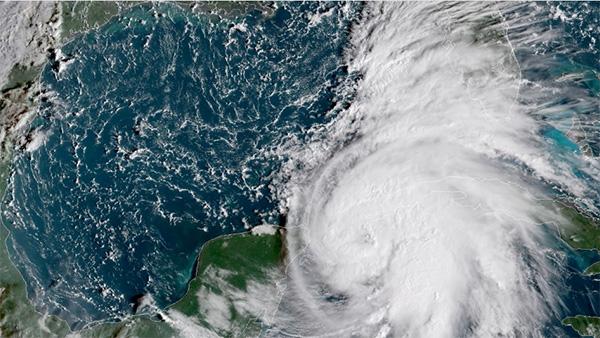 Not only the natural cataclysms in the United States, but also natural cataclysms around the world. Meteorologists say that many cataclysms have great contingency, but they also have commonalities. The frequency of extreme and accidental weather caused by global warming for human factors. 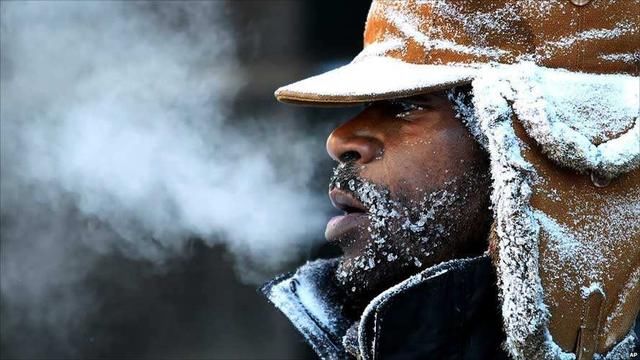 Tom Carr, director of NOAA, said that a single weather cataclysm cannot be directly attributed to global warming, but it is undoubtedly one of the causes for a large number of extreme weather events.

At the same time, different scientists hold different views. NASA climatologist Gavin Schmidt said that association between hurricanes whit tornadoes and climate change does not seem so clear, so do heat waves and drought. 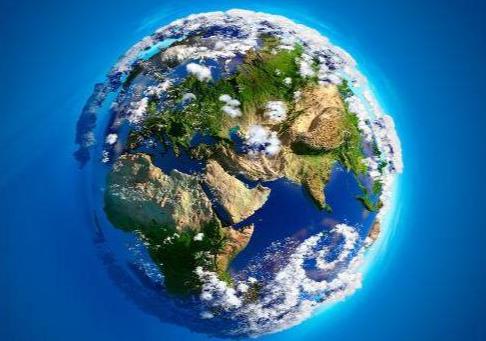 In the face of such a catastrophic weather, can human beings only pray for the appearance of superheroes? Perhaps some measures should be taken: increase vegetation coverage, reduce carbon emissions and develop new energy sources, protecting the planet and protect our shared environment. 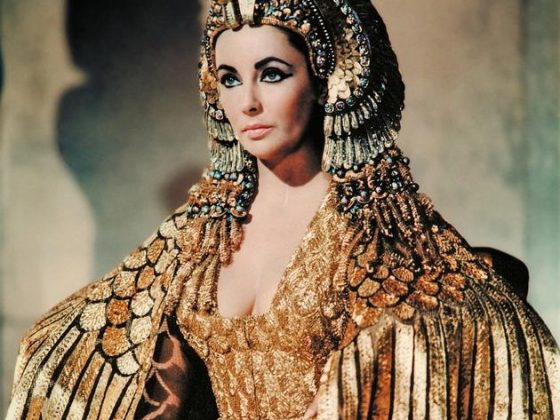