In the Garden of Eden, Adam and Eve were tempted to steal the forbidden fruit and were punished by God. The image of the snake has been poor in the West: hey, ferocious, and jealous. But there are some exceptions. When Queen Victoria of England chose to marry, she chose an unusual snake-shaped ring, symbolizing eternal life, ancient power and eternal love.

Due to the choice of Queen Victoria, celebrities from all walks of life in Britain followed suit. In the 19th century, the jewels were very popular with snake-shaped decorations, mostly in the shape of a ring: the snake’s mouth biting the snake’s tail, which means that the snake eats itself, then re-born again, and circulates forever in the flowing time. 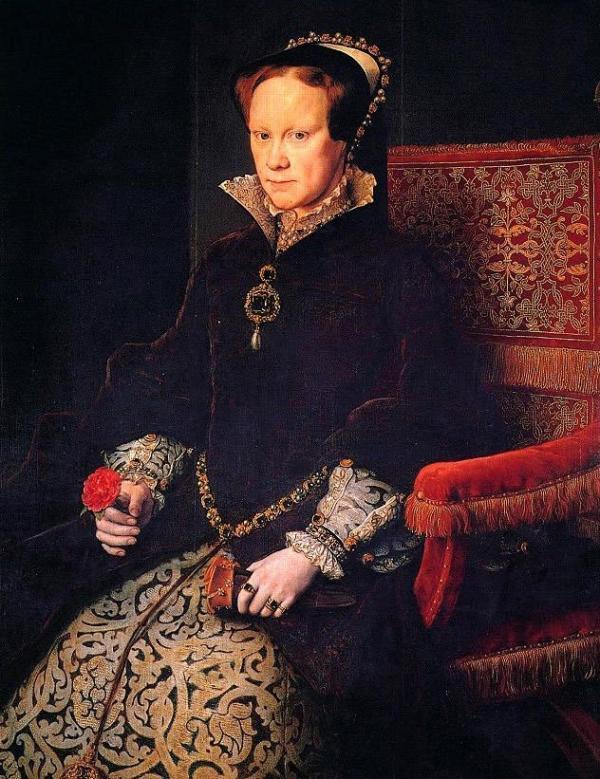 In 2010, the British Portrait Gallery exhibited a portrait of Queen Elizabeth I painted in the 16th century. The Queen originally held a bouquet of roses, but after a few hundred years, the paint fell off and people found that there was a black snake under the rose. 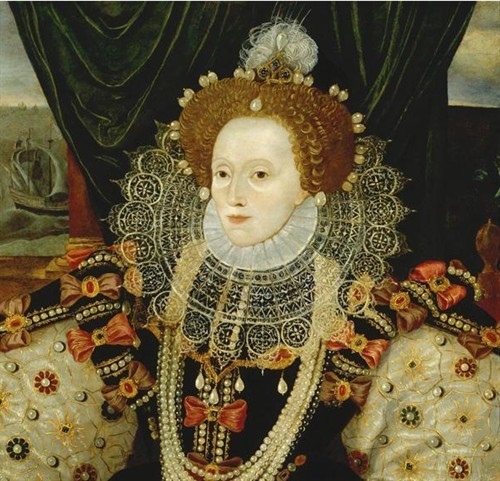 Why in this painting, the Queen will hold the black snake and be covered up. This has become a mystery of history. British experts speculated that perhaps this is because the snake’s meaning is not clear, it is both the original sin and the symbol of wisdom. This may represent the controversial position of the snake in Western culture. 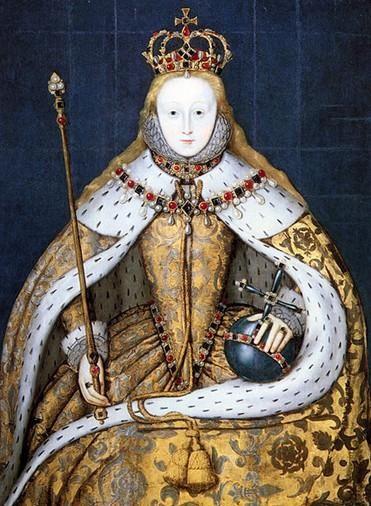 The Portrait of Mysterious Queen

Perhaps because of this unclear meaning of the snake, the major luxury brands are competing to use each other and reinterpreting the meaning of the snake with their own products. Inspired by the Mediterranean Eden, Bvlgati’s Spring and Summer 2017 collection is inspired by legendary craftsmanship and is perfected in modern design.

Exquisite accessories, capturing the geometric patterns of the garden, the innocence of the petals and the seductive temptation of the snake. This is a profound interpretation of the radiance and darkness of the Garden of Eden. In the spring and summer of 2017, the Bulgari accessories family pays tribute to the skilled creators, of which the Serpenti series is the most popular. 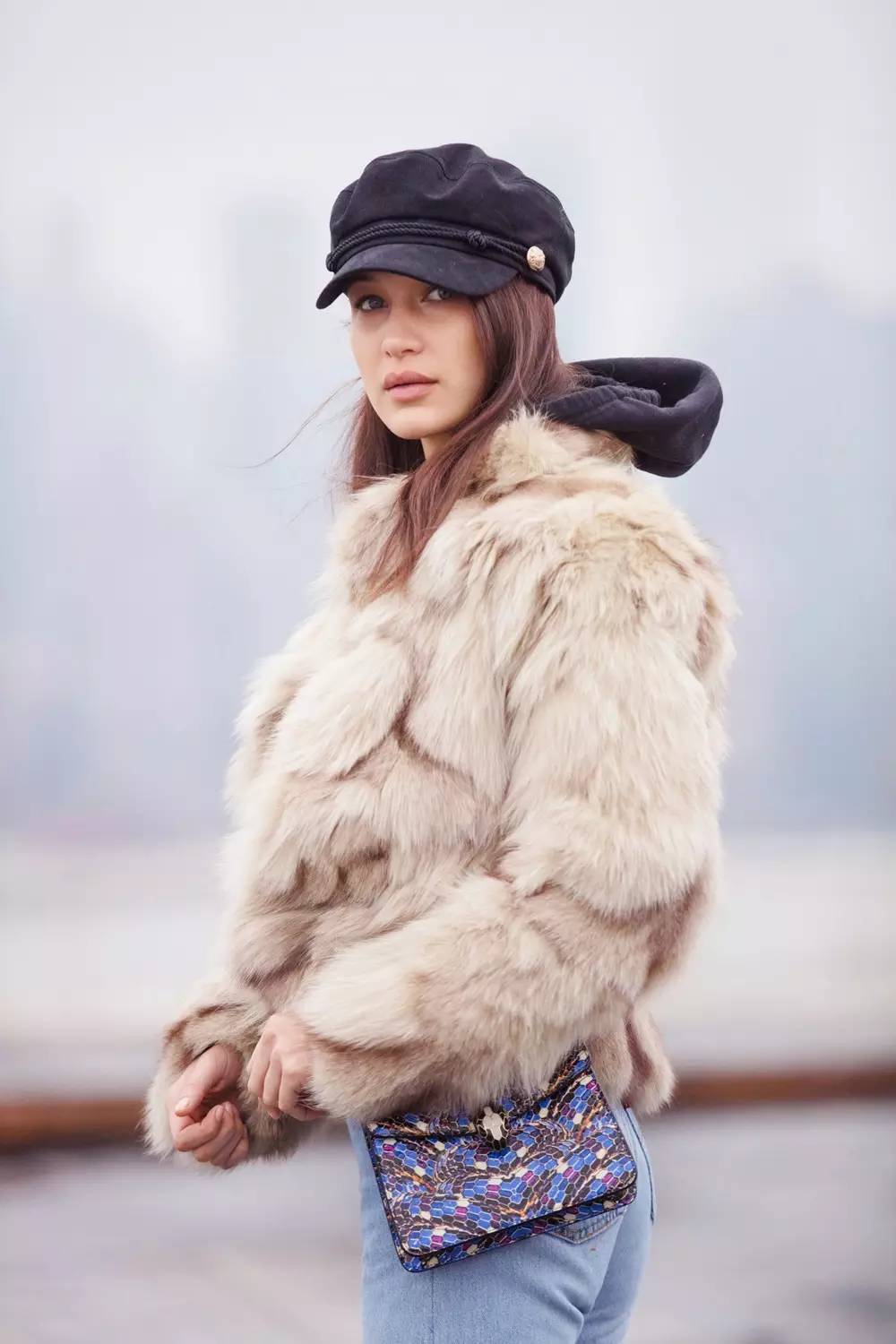 Bulgari inspires its jewelry into its new accessories, creating a collection of exquisite leather goods in a colorful and unparalleled craftsmanship that adds to the brand’s unique vibrancy, showcasing the brand’s bold and fearless soul, blending luxury with avant-garde skills. And each piece creates a luxury piece with unique creativity of Bulgari.

The mastery of color is eye-catching, and exquisite Italian craftsmanship of brand is also known.

Serpentage Scale Snake Head Bag was inspired by the 1965 Serpenti Fine Jewelry Collection, turning the entire bag into a large “jewel”. Let jewelry and leather bags cleverly connect together to become the most popular works of brand. 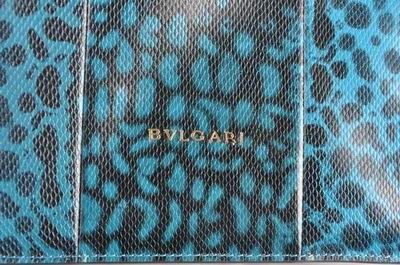 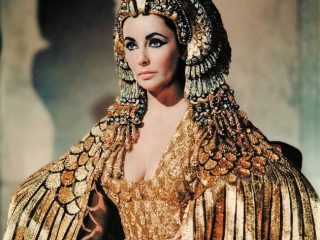 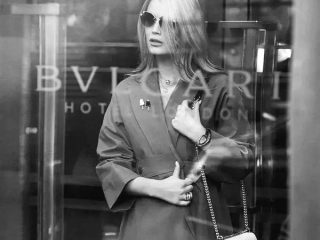 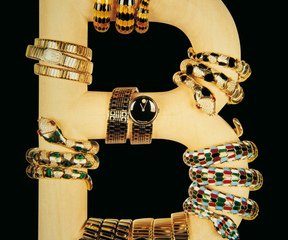 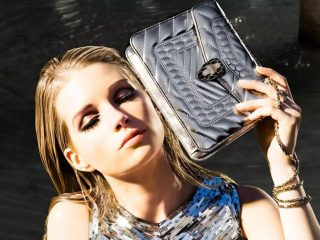 If You Don’t Have One That Price of Your Favorite Bag Will Increase: 2019 Bvlgari Serpenti Forever is Expected to Go up by 10%-15%! 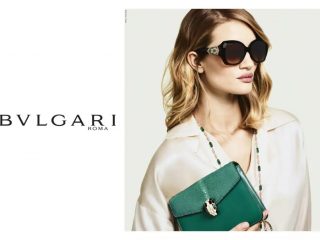